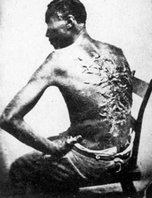 Adam is a gentle, caring, sweet, kind, passionate, genuine person. He was softhearted and quiet. He grew up on the Hensen plantation with Julilly, Lester and Ben. At first, he was nervous to escape. He was scared to get caught and he was scared of the punishments he would have to face. But, he decided to try. He didn't want to be a slave, he wanted to be free. Free from being a slave. Adam stayed strong through all the hardships, but couldn't stay alive; he died in Canada after one day.

Massa Sims was a fat black man who led the slaves at the Riley plantation. He told the slaves what to do, what to eat, and where to sleep. He punished them when they didn't follow rules and when they didn't do what they were suppose to do. He whipped mostly cripples and the elderly. He was a nasty man. He had horrible characteristics. He was mean, dirty, racist and nasty. He pictured all the slaves as animals. 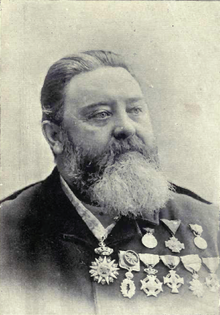 Massa Ross was a brave man who helped Julilly, Liza, Lester and Adam to escape the Riley plantation. He was an Abolitionist who wanted to help slaves escape slavery. Massa Ross pretended he was a bird hunter and picked Adam and Lester to be his guide. With Adam and Lester's help, he helped the slaves escape from the plantation. Massa Ross got caught and put into jail. In Cincinnati, when Liza and Julilly got sent in a horse-drawn carriage Massa Ross met them again and sent them on a boat to Canada. Massa Ross was a huge part of the escape to Canada. He planned the whole thing and succeed. He got Liza, Julilly, and Lester to freedom.
Powered by